One of the best compliments I ever received was when I was at Ticketmaster.  I was the sales and marketing guru and one day Scott Wahl from Operations was touring someone through the offices and he stopped at my door.  “This is Jerry Seltzer.  I don’t know what he does, but he does it very well.” 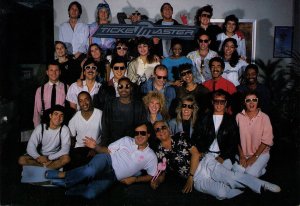 As someone who came out of the army, got married and then sold wholesale sporting goods, I never had any concept of being a promoter-entrepreneur.  My father was probably the best at his profession I have ever known, but in reality I never had a chance to work with him.  When we lived outside of Chicago, I went to Stanford.  Then when I transferred to Northwestern he and Belle had moved to Encino California and was promoting Roller Derby in Los Angeles.  And so it went until I got a call from him when we had moved to Palo Alto to announce some games in San Mateo.  He was starting to get interested in land development, and Elmer Anderson was in charge of the “unit” I was in.

Then, as I related in an earlier blog, one day they were all gone and suddenly I was in charge of Roller Derby at the age of 26.  I guess the Seltzer/Weinstein genes came to the front and suddenly I was creating promotions, television distribution, a new kind of scheduling of games, changing from wooden wheels on skates to plastic and more.  The changing of the wheels was extremely important:  since a slate powder had to be put on the masonite surface in order to keep from slipping; the audience, the skaters and the building all ended up with a green hue;  and that kept us from playing in a number of arenas.

I had this concept of adding games in the surrounding San Francisco Bay Area which were covered by KTVU, channel 2, so that we were not playing too often in our main arenas in San Francisco and Oakland.  One of the cities that was partially covered was Stockton, about 1 and 1/2 hours away.  I made an appointment with the general manager of KOVR, a television station in Stockton that also covered Sacramento.  Glover Delaney was a delightful man from back east, and he loved the idea of a promotion.  He said to me, “you are the professional, how can we make this happen.”  I, the professional?  Then it hit me, if you seem to know what you are doing, people will take you at face value, especially if you live up to what you promise to deliver.   I never forgot this lesson.  It also set the basic promotion we had with TV stations we were on when we played live games all around the US and Canada.

I was at Kiel Auditorium in St. Louis and we sold out weeks in advance for this 10,000 seat facility.  A writer from the St. Louis Post-Dispatch was at the game (not bout, dammit) and was amazed.  He asked me how could we have gotten this attendance  when there was no publicity in his paper?  That should have forewarned him.  Now with TV, social media, blogs, etc, newsprint is becoming history.

We made arrangements to play a game at the Stockton Ports baseball stadium under the following arrangement:  Glover would provide tv spots all across the programming starting two weeks before the scheduled date; we of course promoted it on Channel 2, and we would take 60% of the gate and the station would get 40% to cover our own expenses, and the cost of the venue would be taken first before the split.

The game sold out, and we both came out quite well, with almost 6000 in attendance.

Since I didn’t have to answer to anyone in what I was doing, I expanded my activites.  And the formula I found was one that doesn’t seem to be obvious to others:  see what the opportunity is, see what is available, and connect the dots.

An example:  Oakland usually had a wonderful fireworks display on the 4th of July, but one year they did not have the funds.  Then Jo Downs who was our controller came to me and said that Sister Mary from Providence Hospital had called and they were having a fund-raising drive to add a new wing to the Hospital.  I checked the Oakland A’s schedule and saw they would be out of town on the 4th of July,  so I rented the Stadium, contacted a fireworks show provider, had Ron Gibson get every free drum and bugle corps and other free talent and the US Army flag team, and we announced that to help out the people of Oakland, we were having a pageant, a Bay Bombers game, and a huge fireworks display.  We had almost 35,000 people (which was about our maximum since the fireworks were in the center outfield),  At halftime we presented Sister Mary with a check for over $13,000 and she almost fainted (remember, this was 1970).   So it was a great success on many levels:  financial, community, PR, and the effect it had on everyone who heard about the attendance.

The opportunities are there, you just have to find them, and sometimes you guess wrong and lose.  If you can’t accept that, you shouldn’t be a promoter.  My mantra was you did everything you possibly can before the event, and then you have to accept the results and move on.  My excitement has always been about creating something successful, the money part never the prime objective (it does usually follow, though).

I have already told you how Ticketmaster was able to go into Los Angeles almost a year ahead of schedule, because of getting the US Festival (with non-computer tickets, see earlier blog) and selling movie tickets for “The Empire Strikes back”.  We really invented the movie ticket business.

I believe I can promote almost anything, as long as it worthwhile.  Whether Willie Nelson, helping Cecil Williams produce the 30th anniversary of Glide Church with Robin Williams, Herbie Hancock, Maya Angelou and more; or flowerslippers.com for Judi’s footwear.  As long as I can figure it out, see how to spend as little money as possible and get the maximum promotion with cross tie ins. And I always worked with a great ticket company who did a lot of the work for me and actually helped promote my events.

And what am I looking at now?  How Roller Derby can remain what it has become and expand into a world-wide event.  Stay tuned.

want to have my blogs come directly to your email where you can read and delete them?  Enter your email address top right of this page.

6 comments on “So you want to be an entrepreneur” 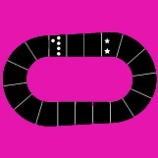 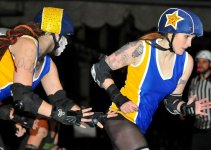 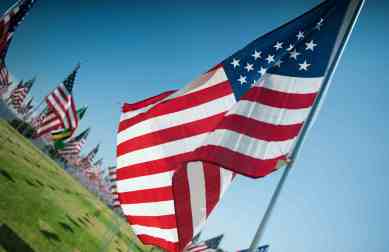 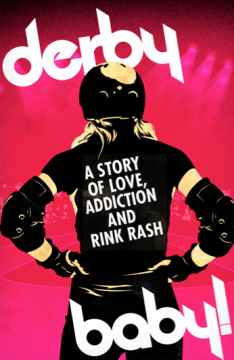 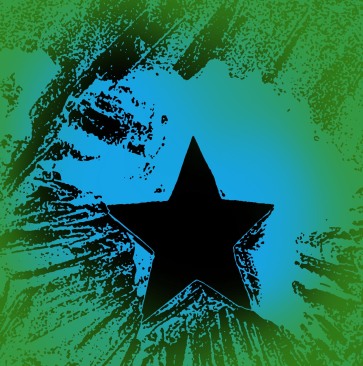 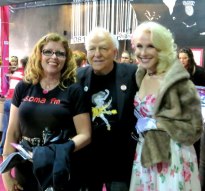 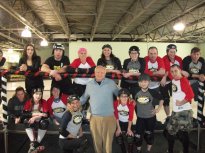 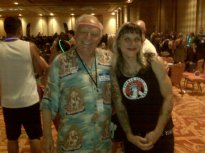 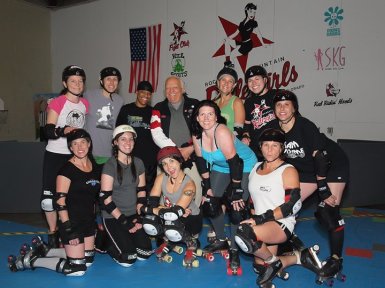 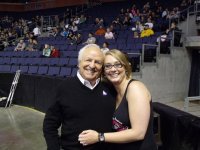