It’s been my life…..Even when Roller Derby sold out White Sox Park with over 50,000 fans, the greatest satisfaction to me was just how freaking successful it was…..and it was no accident.  I am good at what I have always done and don’t know where it comes from, but point me to something to promote and usually I can make it happen.

And now “Derby Baby” is having its western premiere on April 14th, 3 PM in Sonoma at the Film Festival…..I wonder if it is promotable?

Let’s see, I have lived in Sonoma for almost 20 years and been part of the community;  Carolyn Stolman and I started the festival in 1997 to bring films and people to the town and to restore the Sebastiani Theatre where the film is showing.  My father invented Roller Derby, I ran it from 1959 to 1973; I know many of the women in modern Roller Derby; I have been supportive of the film since Robin and the others starting shooting it; I am in the film; and Kevin Mcneely the head of the festival is a great friend.

I think there are possibilities here.

So on April 14th let’s get as many skaters in the area to show up in uniforms, and do a demo in front of the theater at 2 PM, an hour before the film; maybe invite some personalities to referee, see if we can get some great Derby skaters to show, like Val Capone.  Have The Commissioner make an appearance and have the filmmakers on hand.  And can I get one of our area people like sassylonglegs@gmail.com to register those who want to skate?

Would the film festival be willing to put tickets on sale for just $10 at http://www.sonomafilmfest.org?  And can we get Brooke@studiosevenpr.com to handle the publicity to get media here as she is already on board with the film festival.

You know, I don’t know how we can get the word out…..I think it would be to difficult even for an Uber promoter like me.

4 comments on “I love a promotion” 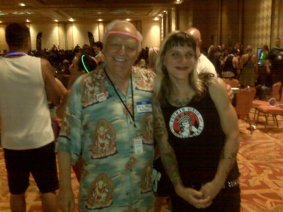 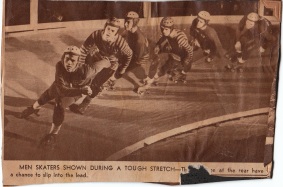 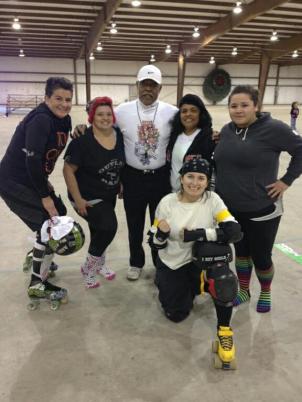 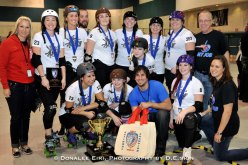 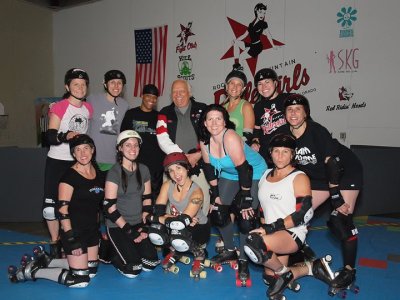 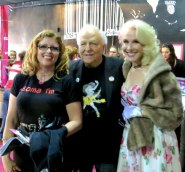 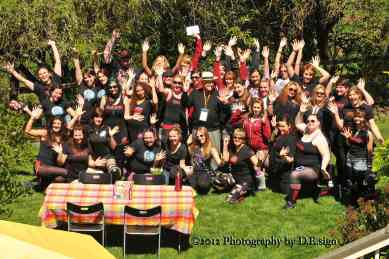 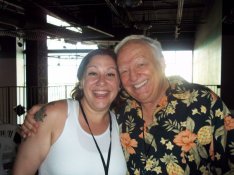 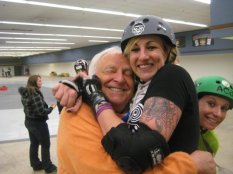 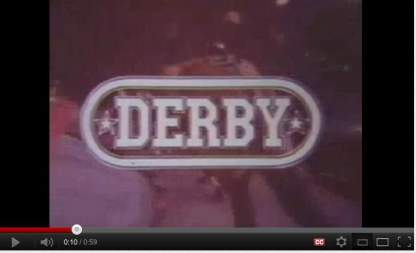 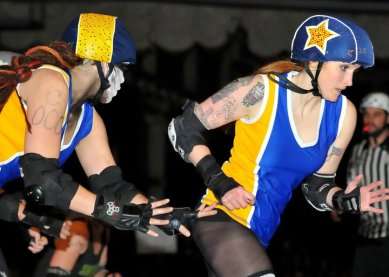 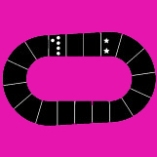 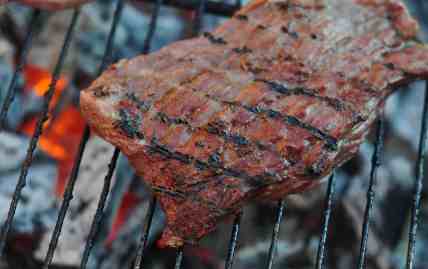 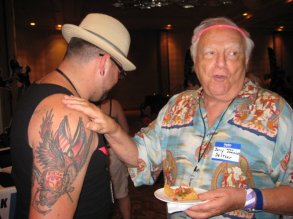 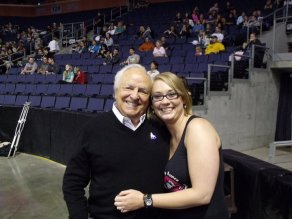 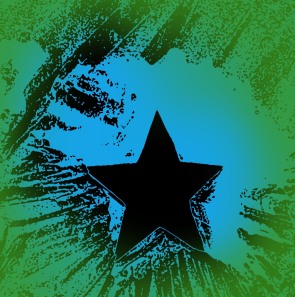