As I rushed to Sonoma Market this morning to get apparently the only remaining Dungeness crab in the Bay Area (it is a tradition here, that is what you eat on New Year’s Eve), I ran into a friend who gave me some shocking news: a mutual friend, Ed Stolman, died last week of pancreatic cancer.

When I moved to Sonoma 20 years ago I knew no one who lived here, but soon found myself with some great friends.  And I can’t remember who put us together, but Ed and Carolyn Stolman and I quickly bonded, and the friendship lasted.

Ed was an amazing asset to the world:  originally from Chicago, he became the chairman of one of the leading hospital corporations and lived in Nashville.  The company was bought, so not being permitted to get back in the industry right away he became involved with the mayor of Nashville, and helped to restore the downtown area to its former glory and he opened a very successful steak restaurant.

And then (this portends of what came in Sonoma later), be bought a movie theater in Franklin Tennessee and kept it as a local gathering place, , helping to restore the square in front.  There was a store next to it, so he opened a candy store and convinced a chocolate ice cream bar maker in Chicago that he knew to let him keep them in business by buying into the company and bringing the bars to Nashville.  They were so good that he took them to gourmet food shows and eventually sold them to Mars Candy….they are the Dove bars.

He moved to the Bay Area, and after he and Carolyn were married, bought a house in Glen Ellen in Sonoma Valley.  They built a Tuscan Villa atop Sonoma Mountain and planted 1500 olive trees.  Although 65 at this time he proceeded to bring in the most modern olive press from Italy, and opened the Olive Press in Glen Ellen.  Today it is located in Jacuzzi winery in Sonoma when you come to visit the Commissioner, and yes, it is the same family as the whirlpool company.

Every year he would invite anyone who had olive trees to bring the olives to the press, and they would all be pressed together, and each would get the equivalent of their olives in this wonderful oil.

Now Carolyn was quite the busy person also.  She joined the Sister Cities of  Sonoma, tying in with other cities in Italy and other countries.  She had the idea to create an Italian Film Festival to create interest in the sister cities project and to help to restore the beautiful Sebastiani Theater.  She called me and said that she didn’t have the temperament to run it, but I could just be a “figurehead” and she would do all the work.  Sure, so for the next two years (1997 and 1998) I devoted most of my time, money and effort to this project, wondering what she meant by “figurehead”.

There were over 100 volunteers who worked with us.  We restored the theater with the help of the community, and there is a connection to Derby, of course.  Because of my relationship to the festival (which is in its 16th year), we were able to get “Derby Baby” a prime position in it this year which helped raise awareness of this great film.

Ed then turned to senior education, and helped establish a program at Sonoma State that is still in place, involving retired professors to teach, and seniors that want to get additional education.  He was also working on senior housing tied in with colleges around the country.  He was also instrumental in fund-raising for the Green Music Center at Sonoma State, a world-class concert venue that in the summer can open to a huge lawn area outside.  And these are only the projects I knew of…..he never stood still.

Ten years ago Judi and I received a leather embossed invitation for Ed’s 75th birthday at a 100 room castle (with a dungeon) in Tuscany. Of course we went, and the whole week had been planned.  We stayed at a converted 14th century monastery, and the castle was nearby, on top of a hill with the city around it.  Cocktails out on a huge landing overlooking the valley, dinner in a monstrous hall (I think there were between 75 and 100 of us……it could have held the flat track easily…..and then entertainment and Renaissance costumed dancers with flag bearers.  And we had to address Ed as “The Prince”.

Carolyn had a pain in her leg and had to use a cane.  Judi expressed concern that this could be a result of Carolyn’s earlier bout with breast cancer.  Judi was right.

Carolyn died of her cancer, but not without a great fight.  Ed was not about to get married again, but let us say he was not without the company of wonderful people, many of whom were women.  Ed has two sons, and a wonderful granddaughter.

I don’t know if anyone can fill this missing gap.  Let us just say he made a huge difference during his 85 years on earth, and who can ask for more than that.

One comment on “Honoring someone you probably never heard of” 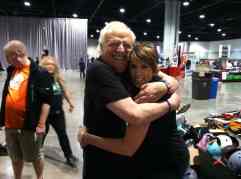 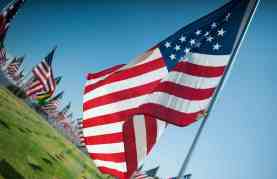 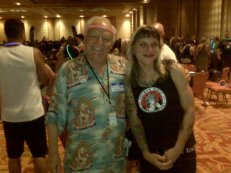 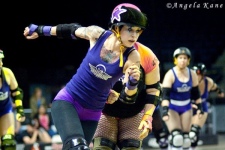 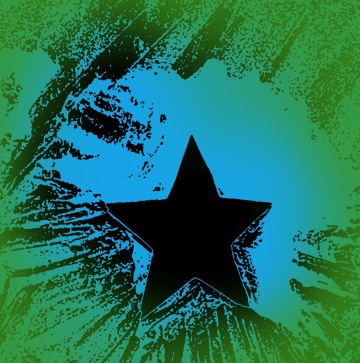 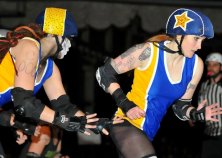 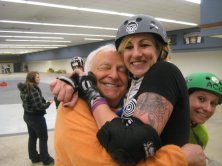