It is ok if it is a benevolent dictatorship…..at least that was my justification.

Because I did……but such a different situation.

I know, with DNN gone, Leadjammer magazine and Blood and Thunder not printing (but going online), it doesn’t leave much choice in getting information on all skating, games, scores, upcoming events by USARS, RD banked track, MADE, Renegade, or even the multitude of WFTDA and affiliated leagues, and other forms of Derby.

When I started operating Roller Derby there was no cable, satellite, personal computers, social media, whatever you are so used to.

There were radio, newspapers, and television…..and except for New York and Los Angeles, never more than a handful of TV stations in a market.

We hit at exactly the right time: videotape (2 inch for broadcast) had just been developed and KTVU in SF/Oakland had a machine……so for our live telecasts on Sunday they would tape the last hour, which would be replayed the following Saturday morning, getting good ratings for the station and us a boost for the weekend games. And we didn’t have to pay the expensive pick up costs to videotape games.

And when we had a request to provide a tape for a station in Portland (KPTV), we found a sponsor to cover the cost from KTVU ($400!) and our syndication was under way. Within a few years we were on 120 stations in the US and Canada and shipping tapes and copies to all of them.

Of course we controlled the content within the tapes, having our own information (training schools, mailing lists, rules, promos for upcoming games throughout the US) and this was generally the only information the 15 million viewers weekly had about this game.

And we published the Roller Derby Reporter…..a monthly “house” journal of all the activities within the sport. I was publisher, need I say more?

Herb Michelson, an excellent sports reporter with the Oakland Tribune and AP, moonlighted as editor and writer. We had such fun with it, reporting on rule changes (well, maybe one) the Commissioners had decided on during the annual meeting in exotic locations (I believe 1970 was the Bahamas), and the skater of the month, the feuds within the league, the potential for games in Mexico and on and on.

But it was all in fun and aimed at promoting our profit-making (well, not all the time) play for pay enterprise. And believe or not, a number of newspapers were reporting our upcoming tours, scores and features.

Today there are so many ways to let the world know about Derby. Unfortunately, the best one to date has disappeared.

For those who think the best way to get your news out is to limit how it can be done, you are wrong.

Roller Derby is a DIY, maverick, cult, empowerment enterprise by tens of thousands of individuals……let us hope the gap will be filled.

PS. Scott Pio just informed me that Rollin’ News will soon be picking up the mantle soon…..I hope so……

4 comments on “what if Roller Derby controlled all the media sources?” 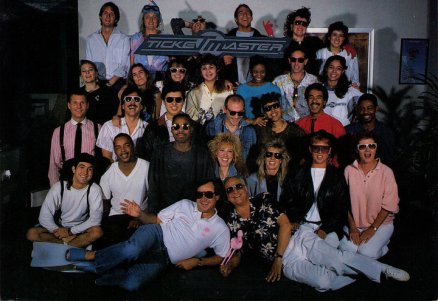 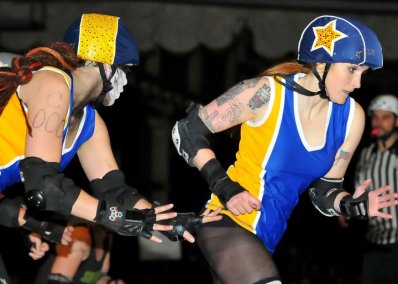 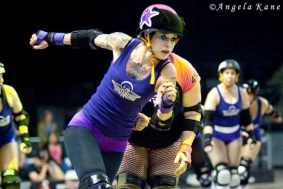